Can I Get My Accident Footage From a Red Light Camera? 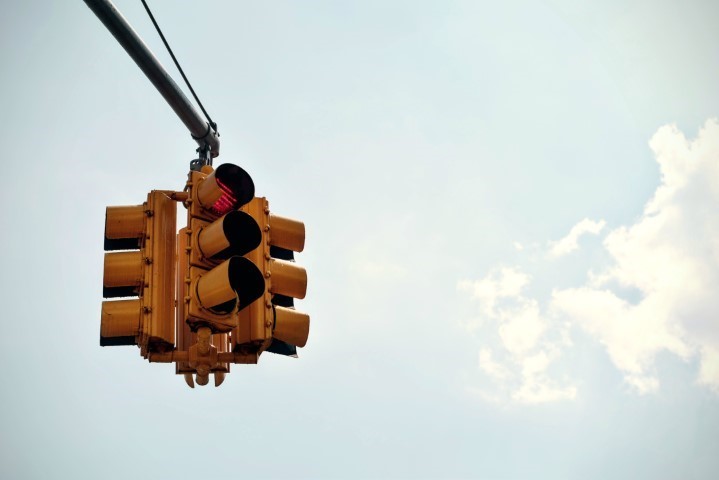 Crashes that are caused by drivers who run a red light typically lead to severe injuries or deaths. According to a report by the National Coalition for Safer Roads, 101 were killed in Texas due to crashes caused by running a red light in 2019. Also, according to the AAA Foundation, almost half of people who are killed in crashes involving running a red light are passengers or individuals in other cars, and approximately 5% are cyclists or pedestrians.

The data clearly demonstrates that red light running accidents continue to be a significant traffic safety risk. If you think that your car crash occurred because the other driver ran a red light, your Texas auto accident lawyer will help prove your claim through certain evidence, including the accident footage from a red light camera.

What You Should Know About Red Light Cameras

Red light cameras were primarily developed to catch drivers who ran red lights so that law enforcement officials can issue tickets to these negligent drivers. Technically, they are not intended to provide evidence for traffic accidents. That being said, they can be extremely useful when proving fault for a car crash.

If you were involved in a crash with another car, and the other driver crashed into your car because they ran a red light, a red light camera may have recorded what happened during the crash. Red light camera footage may even prove useful, even if the videos or photos did not capture the exact time the crash occurred. Having a clear picture of the accident site right before or after the crash may also show the road conditions during the crash.

Unfortunately, to obtain red light camera footage of the crash, you must be a law enforcement officer or have a lawyer formally request the footage on your behalf. It is likewise vital to note that red light and traffic camera footage are not the only video evidence sources you can use to help prove fault for the crash.

A lot of officers, stores, other businesses, and houses now have CCTV systems. In some cases, these can capture car accidents when they happen within their view. Also, other commonly overlooked sources of accident footage can include videos from witnesses that may have recorded the crash and dashboard camera footage from other drivers.

A consultation with a skilled Texas auto accident lawyer can help determine what video evidence and other pieces of evidence will be helpful to your specific case.

Drivers who run red lights instead of stopping safely are reckless and must be held accountable for their actions. If you’ve been hurt in a car crash because the other driver ran a red light, contact The Law Office Of Joel M. Vecchio, P.C. to learn about your legal options and right to compensation. Set up your free case review with our Texas auto accident lawyer by filling out our online form or calling 972-380-4444.