What to Be On The Lookout for in Aggressive Drivers? 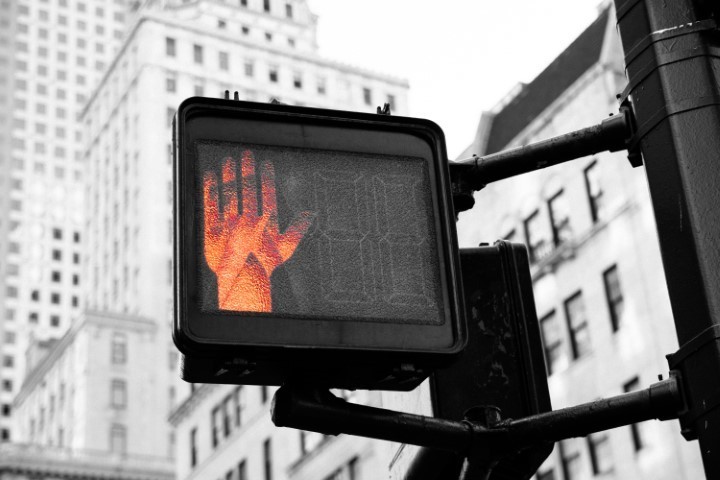 The vast majority of drivers and road users in Texas, or the whole country, for that matter, will encounter a dangerous or aggressive driver. Aggressive driving tactics are negative and dangerous behaviors that drivers engage in due to various reasons. Usually, aggressive drivers are drunk, suffering from emotional or mental issues, or are running late and have to get somewhere as quickly as possible. While these reasons are generally unacceptable, aggressive driving is, sadly, very common.

How to Spot an Aggressive Driver

Aggressive driving could result in road rage in some instances. Road rage behaviors aimed at other road users could include:

Protect Yourself Against Aggressive Drivers

Everyone has experienced frustration while driving. For some drivers, however, that frustration could fester, morph into aggression and then anger, and ultimately result in devastating consequences. Here are some simple but very effective tips to protect yourself when you encounter an aggressive driver on the road:

If you or a loved one has suffered injuries in an auto accident caused by an aggressive driver, do not hesitate to reach out to The Law Office of Joel M. Vecchio, P.C., to discuss your legal options for recovering compensation for your damages. You can arrange your free case consultation with our Collin County, TX, auto accident attorney by calling 972-380-4444 or completing our online form.