Self-Driving Cars Will be Involved in Crashes 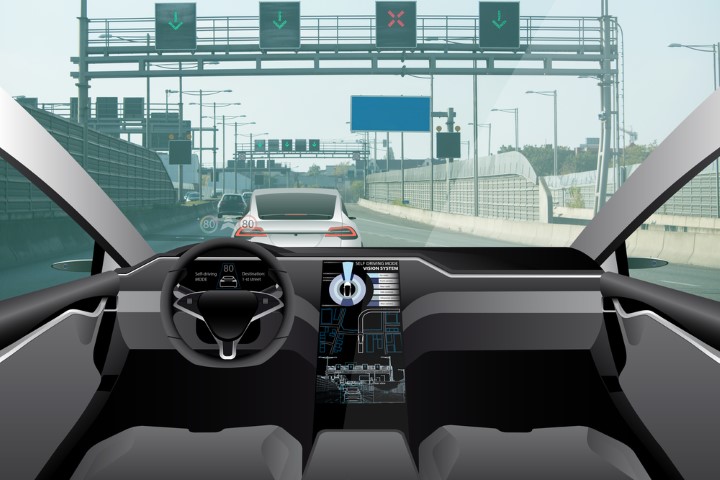 The Rise of Self-Driving Vehicles

Companies like Uber, Lyft, and Tesla all produced optimistic data and research that almost guaranteed autonomous vehicles would be a dominant mode of transportation by 2021. Yet, the hope that autonomous driving would cut costs and increase transportation safety has not come to pass. Fatal accidents, misuse of technology, and faulty artificial intelligence have all hampered the executives and teams who wanted to place autonomous vehicles throughout the United States.

Autonomous vehicles will need to be able to adapt to specific road conditions that may change due to external factors. These vehicles must also be able to account for the uncertainty of other drivers. For example, an autonomous vehicle should be able to drive more slowly than a human driver would in an area with heavy fog or many pedestrians crossing the road.

Autonomous vehicles must become safer than human drivers. If companies continue to prioritize rider preferences over safety, then autonomous vehicles should not become an integral part of the transportation of goods and services in the United States. Programming autonomous vehicles to be safe will be challenging, but the results will be worth the wait.

A Plano Car Accident Attorney Can Help After a Crash

Car accident cases can have complex liability issues arise, including possibly self-driving technology. If you suffered injuries in the Plano area, a car accident lawyer from the firm of Joel M. Vecchio, P.C., can help. Contact us today.