What Are The Most Dangerous Roadways and Intersections for Cars in Plano, TX? 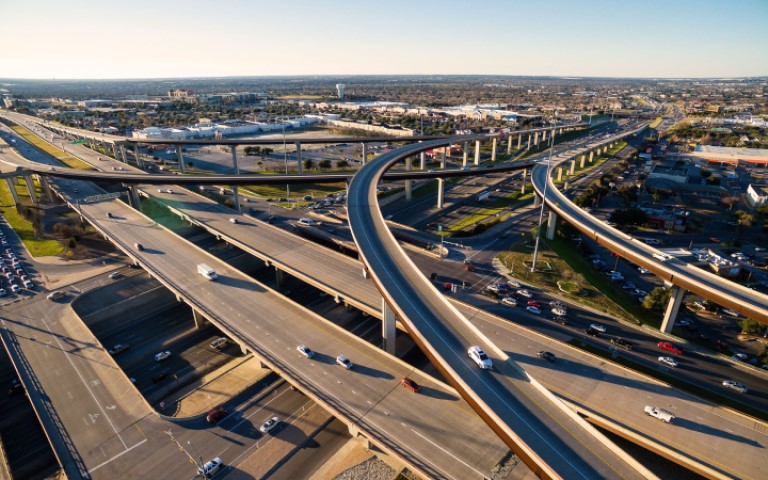 Plano is one of the biggest cities in Texas, and just like other big cities in the state, it also has a lot of vehicles, which means an increased risk of motor vehicle accidents. In Plano, the following are considered the most dangerous intersections and roadways:

What is Driver Negligence?

Driver negligence or error refers to any kind of behavior that endangers the safety of the driver and other people on the road. All drivers must act with reasonable care for other road users. When their actions compromise this legal obligation, this is considered negligence. Examples of driver negligence normally include the following:

What Are Dangerous Road Conditions?

Motor vehicles resulting from dangerous road conditions can happen due to the following:

Drivers who suffered serious injuries might not realize that a dangerous road condition caused or contributed to the car accident. This may require a thorough investigation by an experienced Plano, TX, car accident lawyer working with accident reconstruction specialists to uncover the cause of the accident and factors that may have contributed to it.

At The Law Office of Joel Vecchio, P.C., our Plano, TX, car accident lawyers have secured millions in compensation for people who have suffered injuries in car accidents due to another driver or entity’s negligent actions. We will determine whom you can hold liable for your damages and aggressively seek maximum compensation for your losses, such as medical bills, property damage, lost earnings, and pain and suffering, among others.

To learn more about how we can serve you and set up a complimentary case review with our Plano, TX, car accident lawyer, please call 972-380-4444 or send us an online message.